The new season of Indian Premier League is about to commence and the cash-rich league is already pumping up the heat with the player auction in Bengaluru on Monday.

Every IPL team has between 23 and 27 players in its squad, and between 7 and 9 internationals. Some good players have been ignored – Imran Tahir most notably – and some middling ones have scored paydays.

With a fierce bid for the star all-rounder among the team, Sanjeev Goenka's Rising Pune Super giants bought him for a whopping 14.5 crore. While his teammate and pacer Tymal Mills (Royal Challengers Bangalore) was the next most expensive at Rs 12 crore.

Here is the list of expensive picks of IPL 2017:

Interestingly, acquisitions of two Afghans in all-rounder Mohammad Nabi and spinner Rashid Khan, who were both picked up by Sunrisers Hyderabad for Rs 30 lakh and a whopping Rs 4 crore respectively.

“I am feeling great, it's a massive thing to be part of the IPL,” Rashid told Hindustan Times.

“I was following the live streaming on my mobile, when such big names as (South Africa's world No 1 limited-overs bowler) Imran Tahir went unsold, I thought I will also not be picked. But to be bought for Rs 4 crore bahut acha lag raha hai (feels great). It's too much (money),” said Rashid, who hails from a business family of Jalalabad, about three hours' drive from Kabul.

Nabi said “For two of our players to be picked in the IPL, it is a massive moment for Afghanistan cricket.” Nabi admitted he was nervous.

“Asghar Stanikzai's was the first name to come up in the auction and when he went unsold, I didn't have a good feeling, but my favourite team picked me. I loved the way Sunrisers Hyderabad played as a team last season, and how David Warner carried the team. I am looking forward to having some Hyderabad biryani,” he chuckled.

Overall, bowlers turned out to be the flavour of this auction and attracted the highest bids. Trent Boult (KKR) and Kagiso Rabada (Delhi Daredevils) were joint third most expensive at Rs 5 crore each.

Batsman Karn Sharma (Mumbai Indians) was the most expensive Indian at Rs 3.2 crore. Rookie Hyderabad pacer Mohammad Siraj went to his home side for Rs 2.6 crore.

A total of 351 players are up for grabs in the auction out of an original pool of 799. Of these, 226 are Indian players and 122 are players with international caps. Six players are from Associate ICC nations.

This is the last auction of the 10-year cycle after which all players are set to go back into the auction pool. 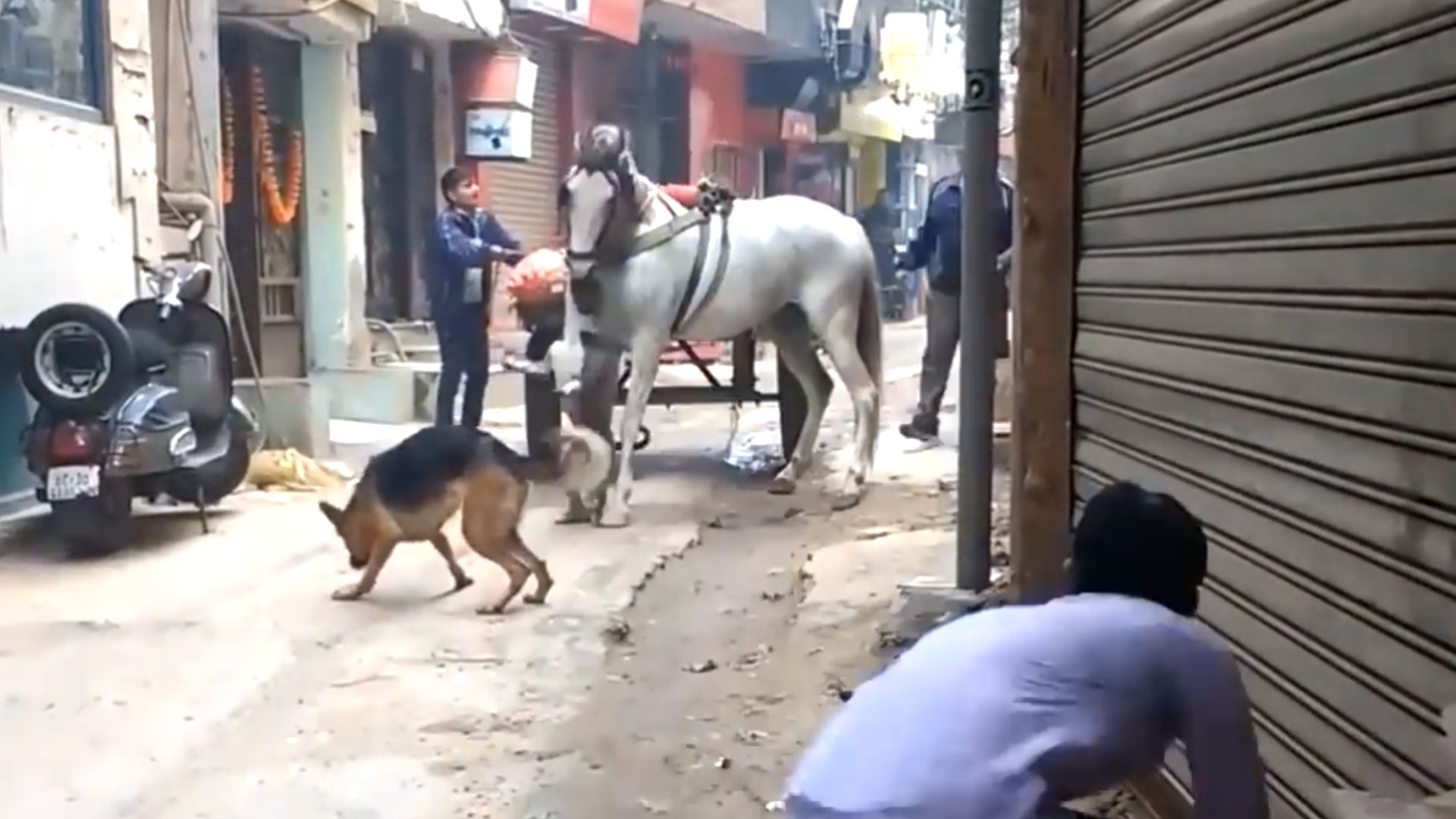