news.com.au
Resurgent quick Mitchell Starc has put his hand up for selection in the upcoming Test series against Pakistan after producing a 10 wicket haul in New South Wales’ demolition of Tasmania.

NSW have romped to an eight-wicket win over Tasmania after Mitchell Starc finished with 10 scalps in the Sheffield Shield match in Sydney.

The left-arm quick took the only remaining wicket on Monday morning to claim his second five-wicket haul of the game, as Tasmania were all out for just 140 in their second innings.

NSW then cruised to their target of 45 inside nine overs, as Daniel Hughes hit 25 and Steve Smith was given lbw advancing down the wicket on two.

Stream every match of the Marsh One-Day Cup LIVE & On-Demand with KAYO SPORTS. Get your 14-day free trial>

David Warner was unbeaten on 15 - his third highest score in 14 innings dating back to the start of the Ashes.

It is the fourth time Starc has taken 10 wickets in a first-class match, and it will no doubt enhance his chances of a Test recall against Pakistan next month.

The 29-year-old Starc had taken the first four wickets on Sunday afternoon, as he had the ball reversing late in the day.

Matthew Wade offered the only real resistance for Tasmania, soaking up 113 balls for his 40 before Sean Abbott (2-26) had him caught behind on Sunday.

The Blues set up the victory on Saturday when Smith and Moises Henriques both scored first innings centuries on a slow Drummoyne Oval pitch. 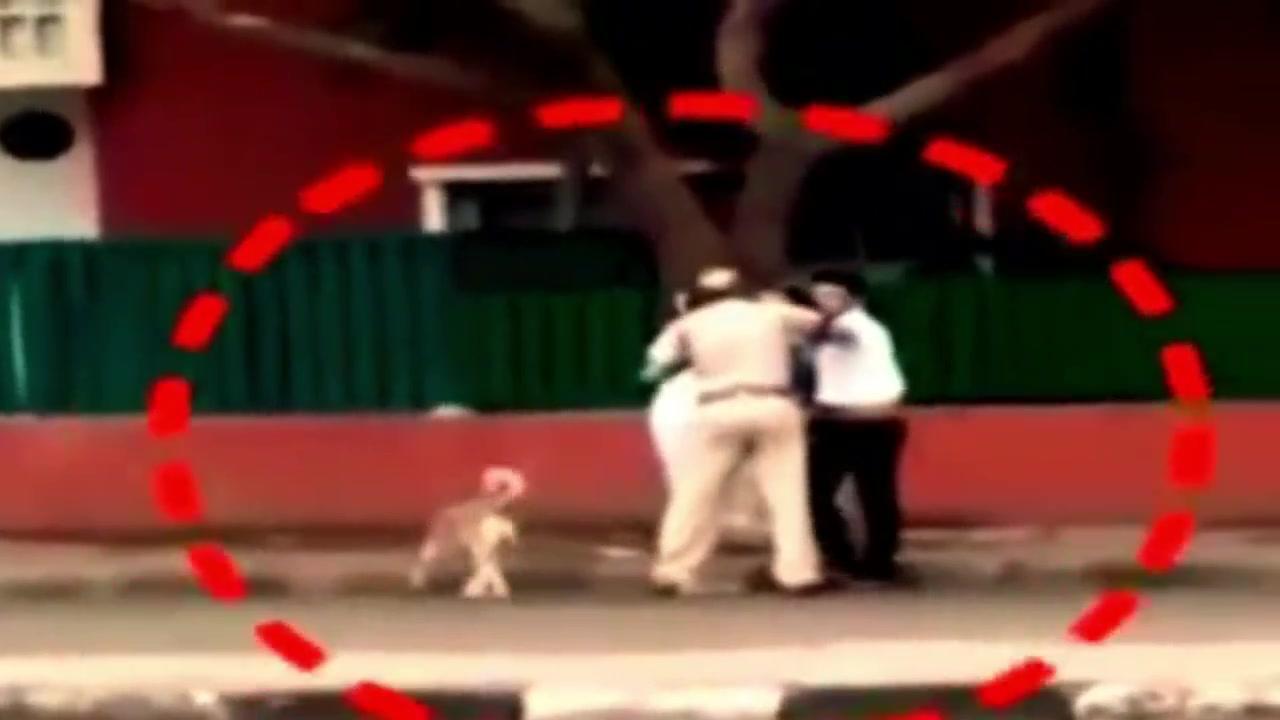